Chilled…. To The Bone 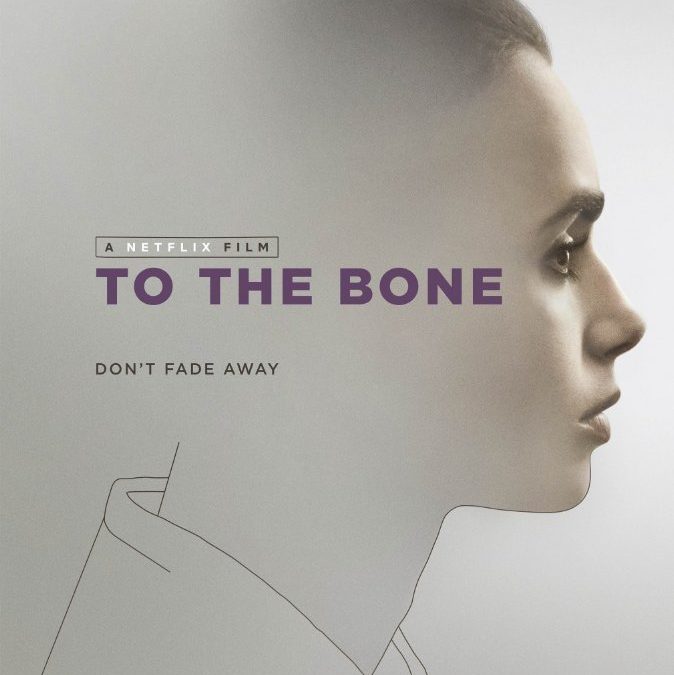 Netflix has recently premiered To The Bone, a movie about eating disorders. It is impossible to create a film on this topic that isn’t certain to inspire both praise and criticism.

Interestingly, eating disorder specialists were not permitted access to the film prior to the premier. Members of the media are routinely provided advance screenings of films in order to review films for publication. Especially when a film is on a topic of such gravity and with significant potential life changing impact on its—often young— viewers, I believe this refusal to allow clinicians and other professionals to get a head start on it so they could meaningfully contribute to the conversation around the film, beyond what lay people in the media can provide, was unwise and bordering on irresponsible.

To date, the film has been praised for bringing the topic of eating disorders to a broader audience and for illustrating some of the darker sides of these illnesses—illnesses that are often both glamorized and minimized by the media. That said, as a therapist who guides individuals and families to healing from these deadly syndromes on a daily basis, I think it is important to remember some important realities of eating disorders that the film may gloss over or ignore.

Below are just a few realities you will not see in the movie, illustrating truths about eating disorders that are far more grim than what you will see in the film.

1. Treatment that does not require underweight patients to eat is not effective treatment. Food is the cure for anorexia. Period.

2. Families can be and are pivotal to recovery. Even if they don’t always get along.

3. Anorexia frequently leaves patients with many broken bones (a result of osteoporosis), permanent heart damage, permanent nerve damage, kidney failure and a whole host of medical complications that continue years after recovery, and are often permanent. This is why early intervention is critical.

4. Bulimia and laxative abuse: I have seen patients in their early 20s who have lost use of their colons due to laxative abuse. This leaves them with a bag attached to them to collect their feces for the rest of their lives. Laxative abuse is not a behavior to be taken lightly.

5. Many bulimics are left toothless due to the dental erosion caused by purging. Many of them are unable to afford restorative dental work.

6.  Binge Eating Disorder: The movie included one token binge eater. She seemed to be an add on, an afterthought. Binge eating disorder is actually the most prevalent eating disorder and causes a great deal of psychological suffering and severe medical comorbidities, including diabetes, heart disease, and more. Binge eaters do not typically eat contentedly from a jar of Skippy peanut butter at the dinner table, as portrayed in the film.

Many parents have asked me, “Should I let my child see the film?” My personal opinion is that this is not a film for those who could be easily influenced by what they see in the movie. The starring actress, Lily Collins, plays her role beautifully. Perhaps too beautifully. I wonder if it will inspire impressionable young women to want to be just like her. If you have a child and are unsure, I recommend you watch the film first and decide based on your own viewing and your assessment of your child’s ability to discern the true dangers of eating disordered behavior.

If you’ve watched the film already, I would love to hear your thoughts on it. Please comment here and let’s continue the conversation.